IN THE SKY, URBAN

Sightseeing over Salzburg in the first light:
What an event…!

As a club member of the local Salzburg paragliding club “Fly 4 Fun” we got a special permit for a tight time window to fly over downtown Salzburg – which is usually a big no-go because of the airport.

Up to 100 fellow pilots didn´t need to be asked twice to join this fun event – even though it meant to be up and ready for the briefing at 04:30. 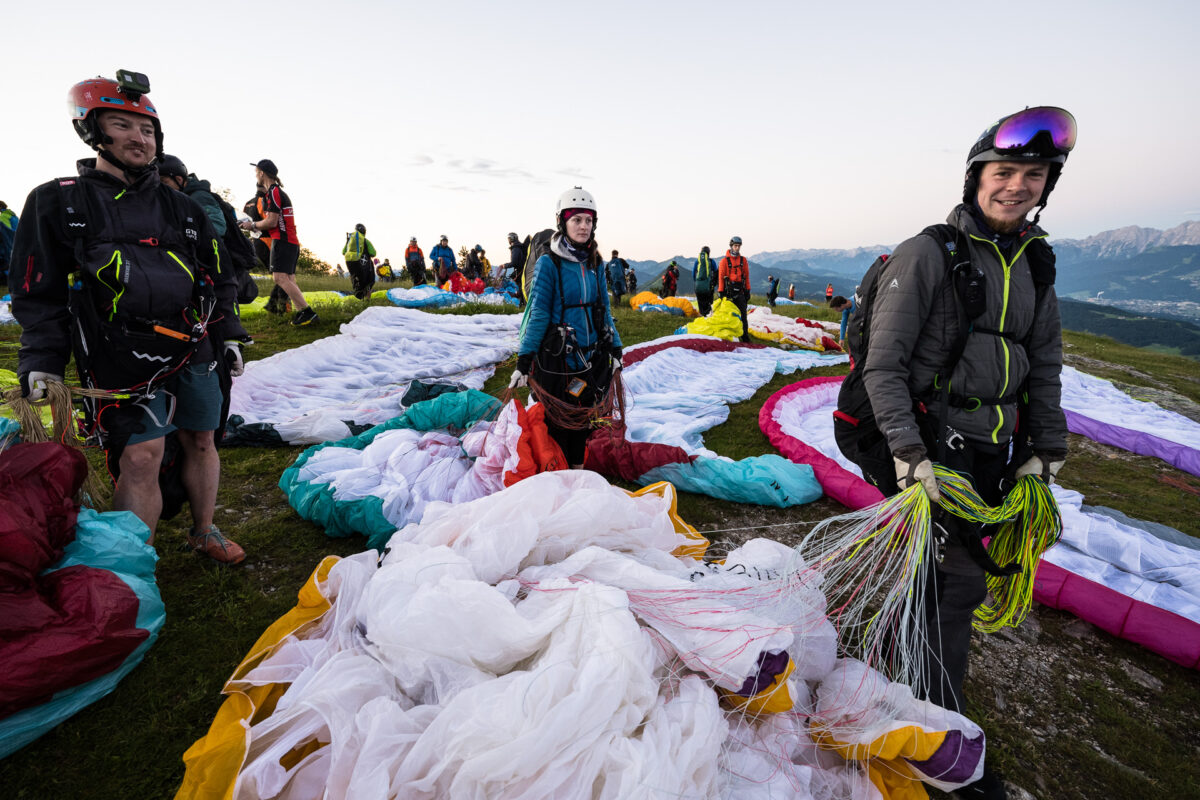 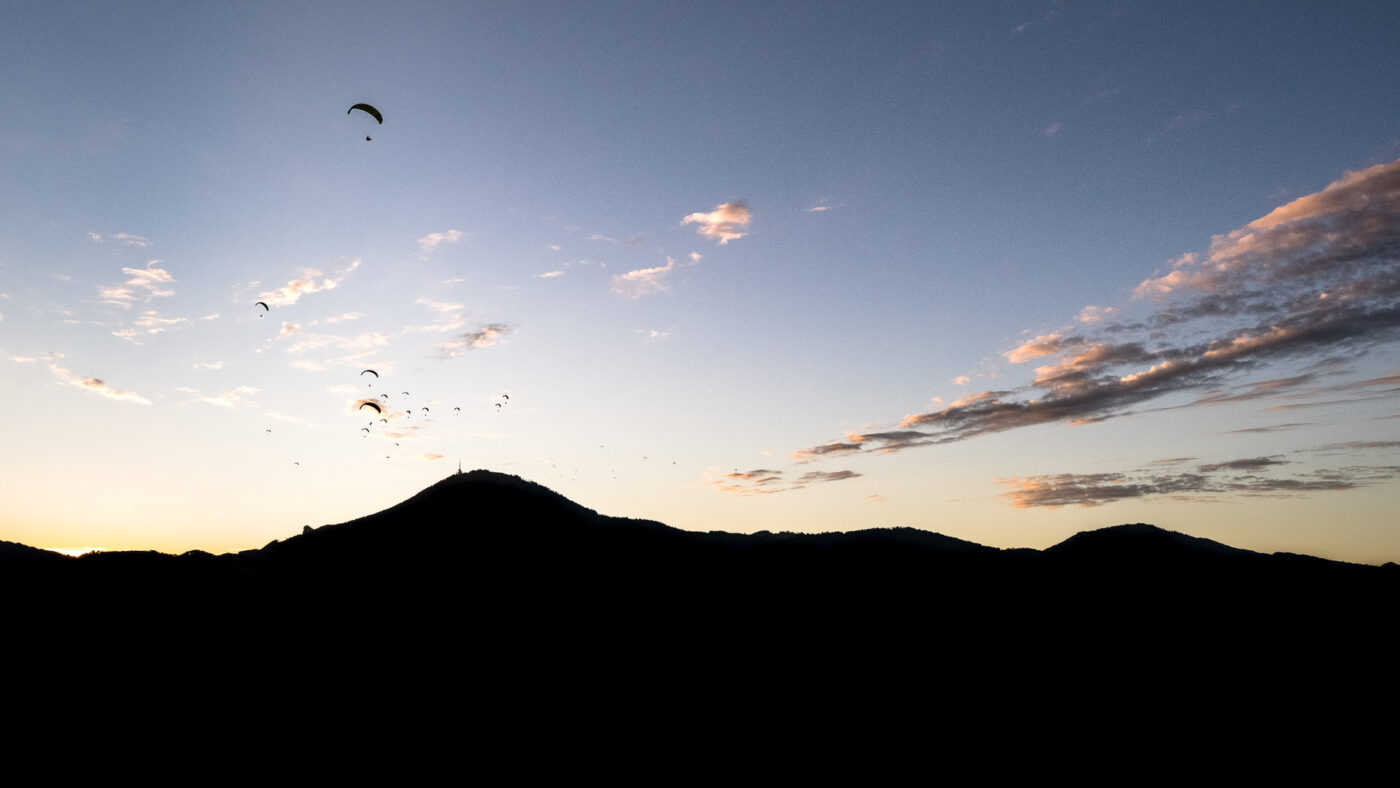 Knowing that this is a extremely rare chance to capture some amazing pictures I joined Franz from “Paragliding Salzburg” in his tandem – which became the first flight as a passenger for me.

With as little as movement as possible during the flight in order to even reach the castle it became a simply breathtaking flight! 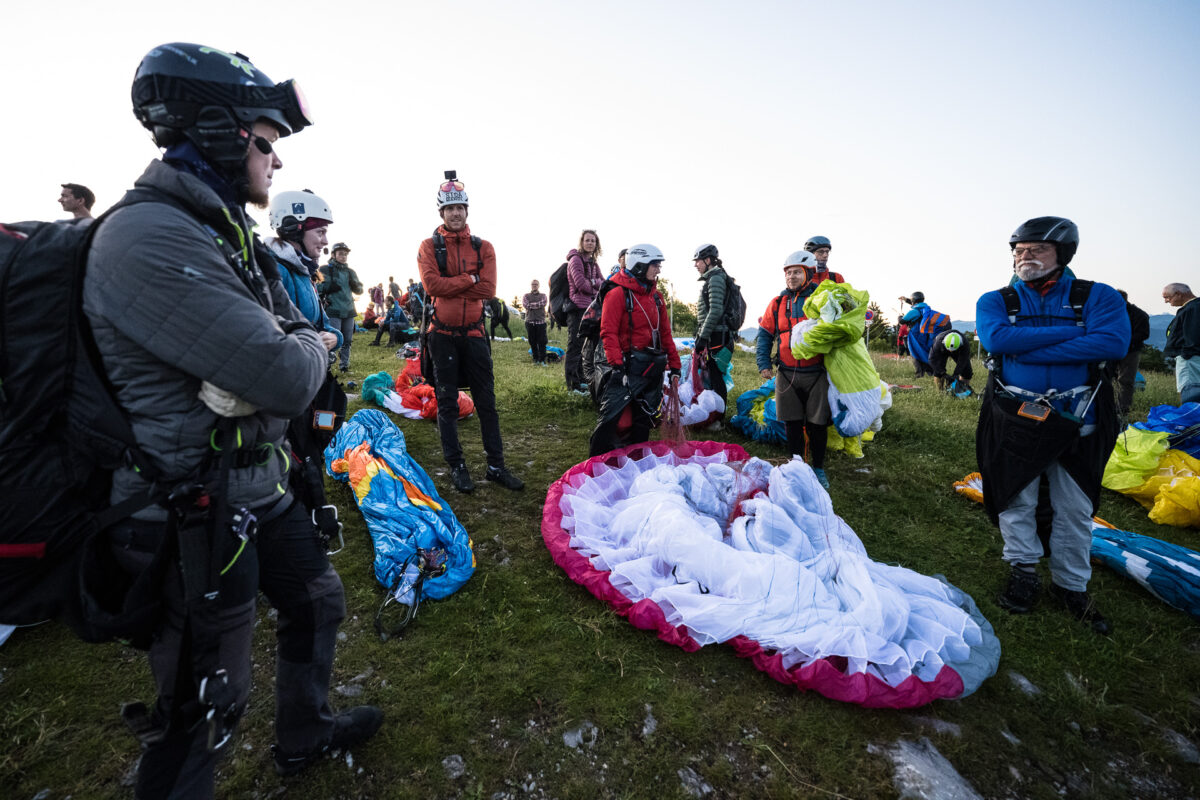 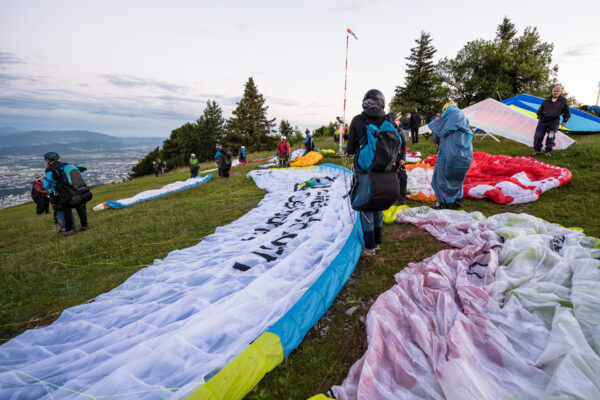 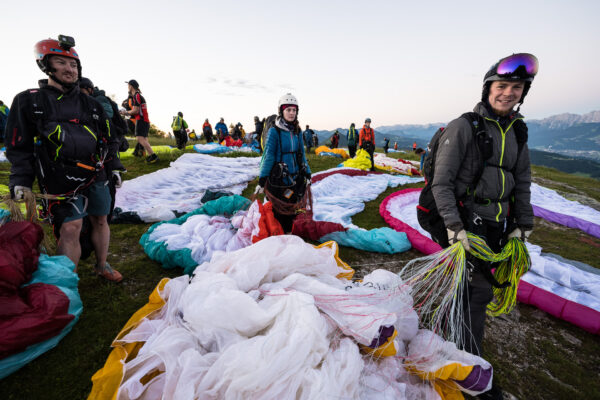 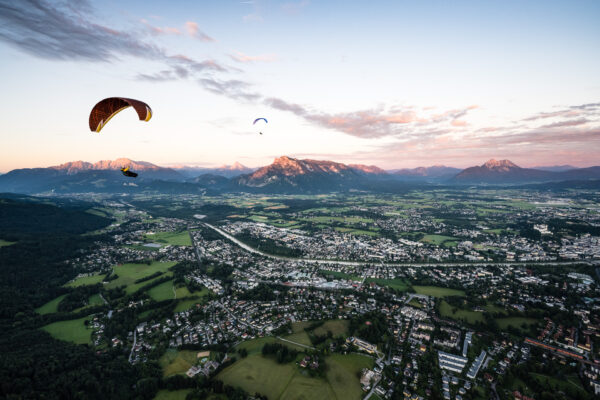 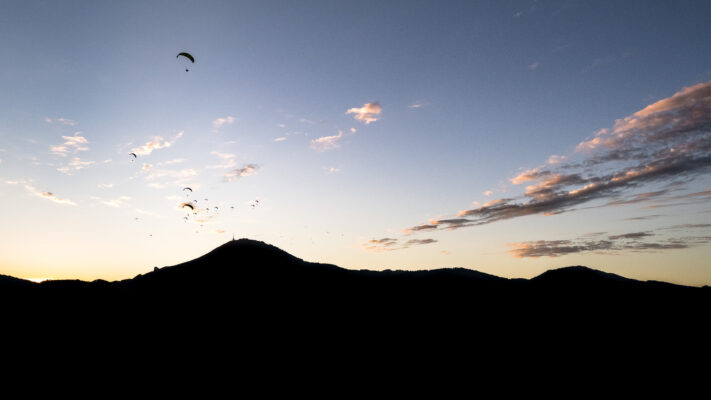 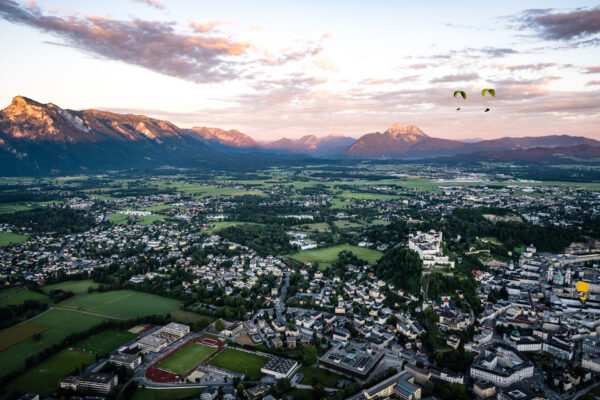 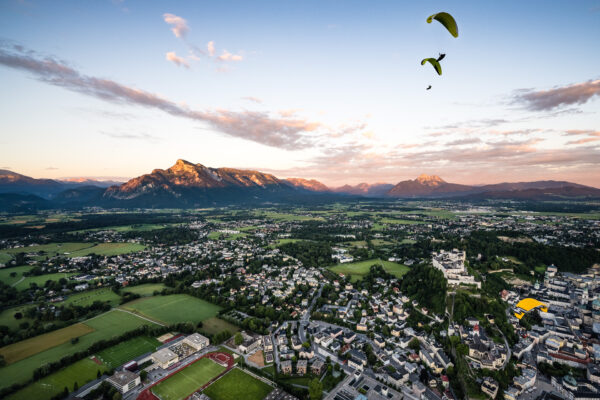 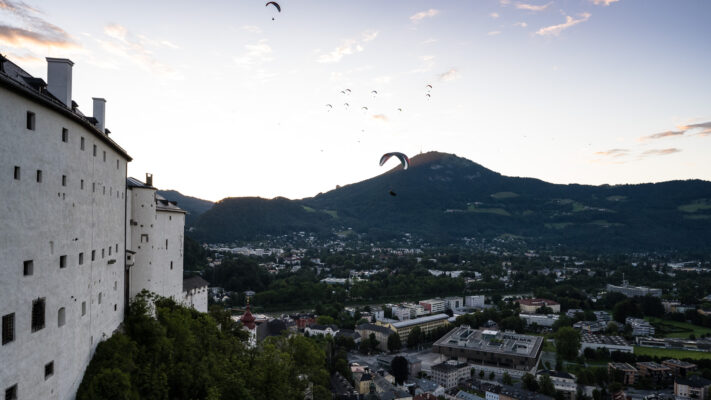 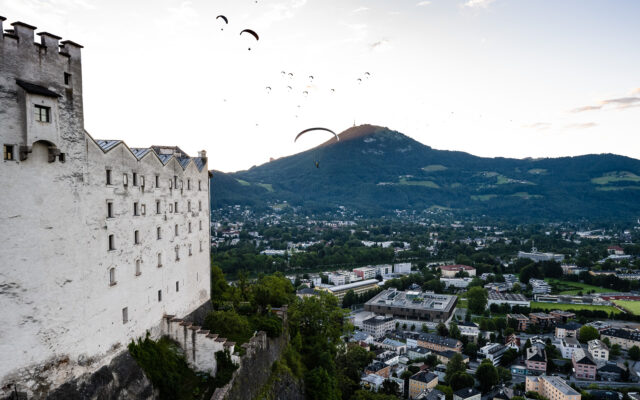 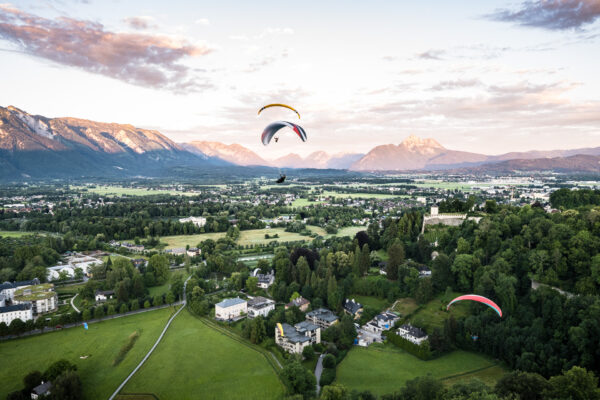 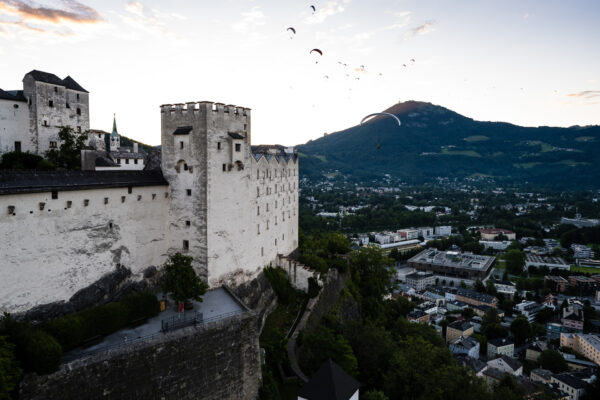 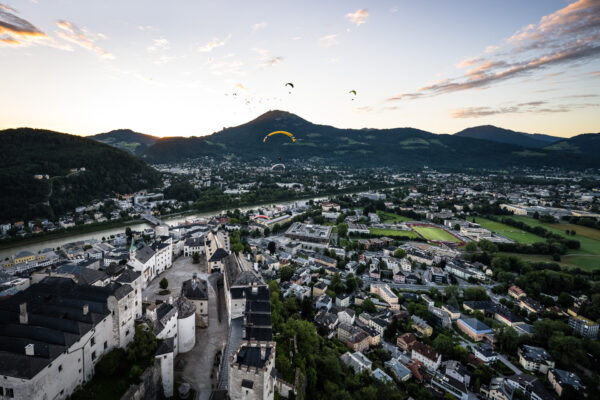 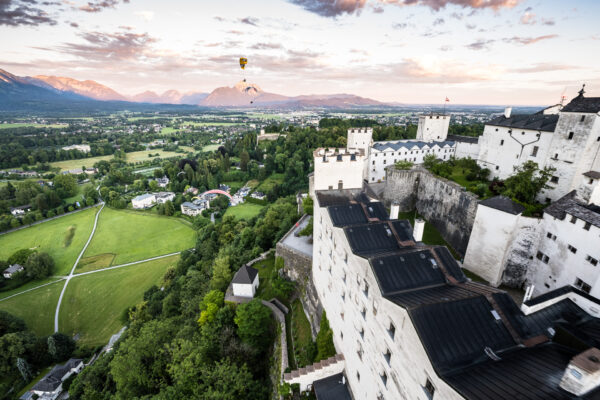 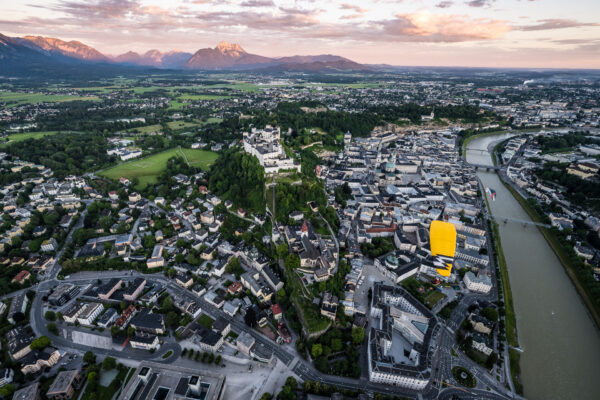 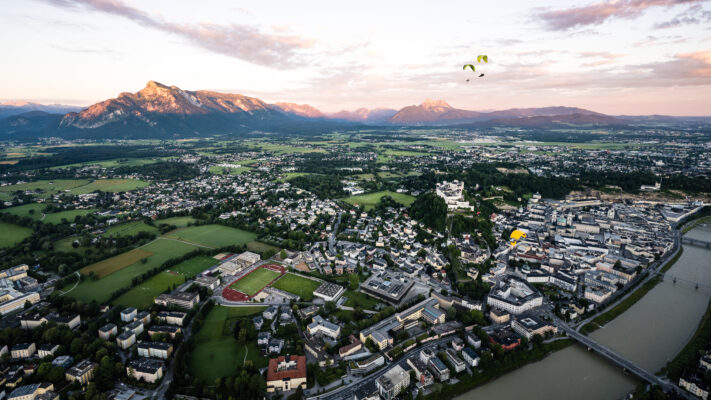 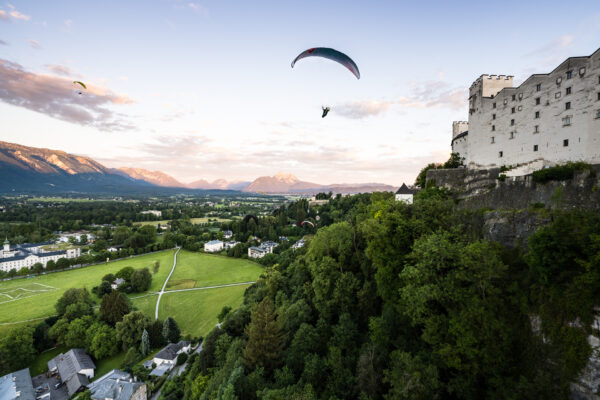 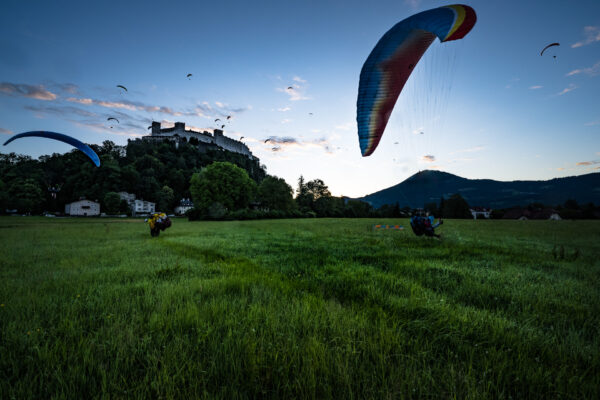 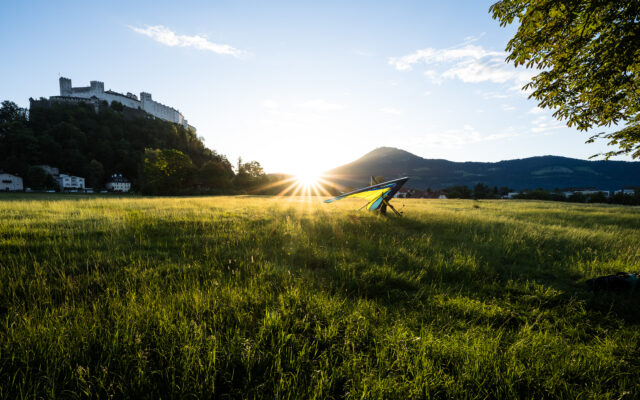 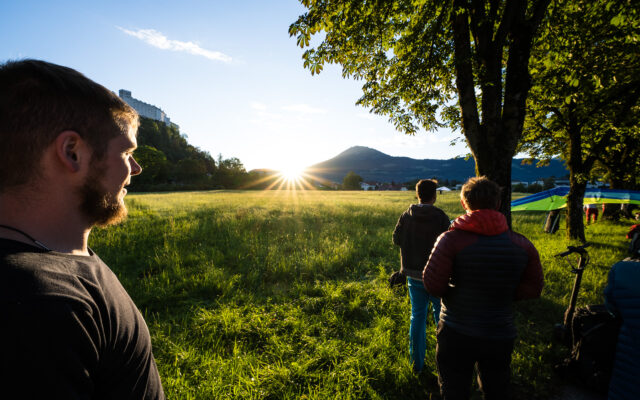 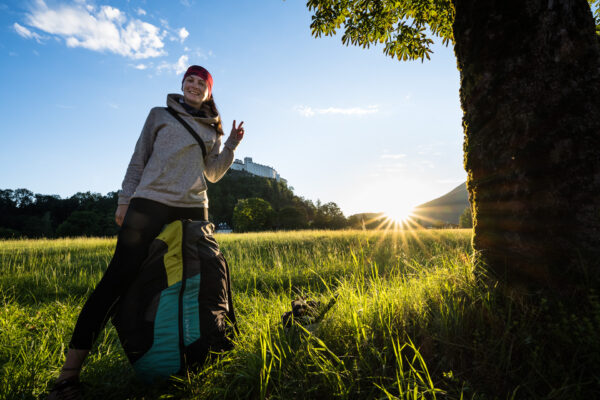 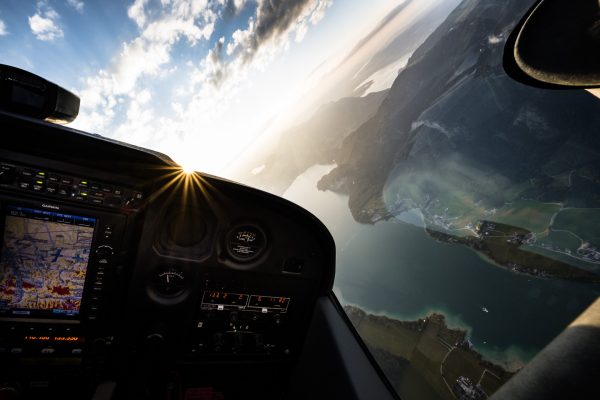 IN THE SKY, NATURE, SPORT 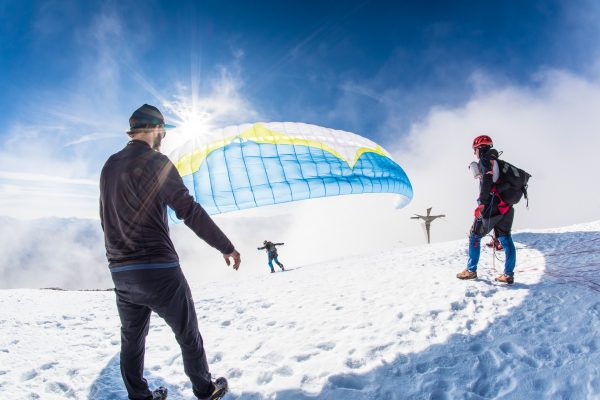 IN THE SKY, SPORT

IN THE SKY, NATURE, SPORT